Re-scanning all my negatives

I've recently decided to embark on a large project to scan and/or re-scan all of my negatives, particularly those from some of the bigger vacations I've taken (which you'll find the travel journals of here). Now that I've learned a lot more about photo processing, I'm really looking forward to seeing how much better I can make these pictures. A test case is presented below. The top photo was scanned from the print that came from the photolab back when it was developed in 2000. The bottom photo was an experimental "blur overlay" version of the same photo, scanned from negative and with some extra grain reduction applied. HUGE difference! 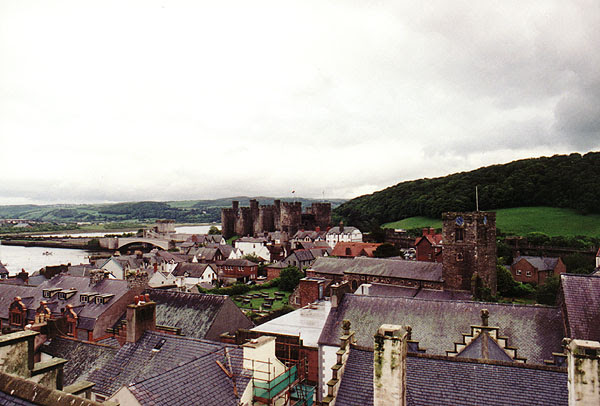 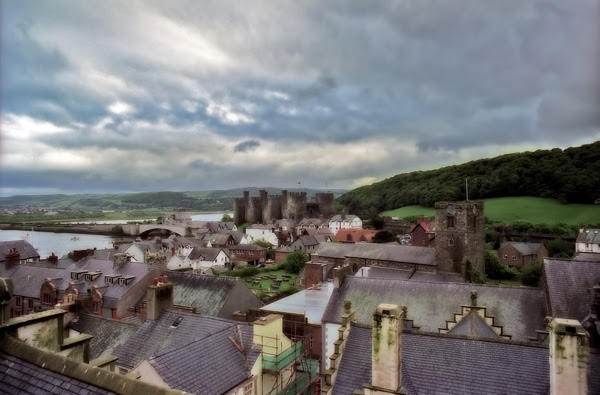 Some of these photos have been scanned from the original negatives before, but I didn't do enough grain removal with the scanner software so now I'm doing it again. The photos from the 1998 UK trip in particular have a lot of grain which I think shows up more because of the hazy skies caused by an unusual weather pattern that was present during most of my vacation. Some of the negatives from my 2000 trip are going to require a lot of work because some of the negatives were badly processed and because the camera I was using was dying. I think I had a damaged lens too... pretty much anything that could go wrong with some of those photos did. Thankfully the photos from my 1997 Washington DC trip (some are grainy, but pretty good), 2002 in Italy (some were poorly cut) and 2003 in the UK are generally okay.