Yesterday marked the 8th anniversary of this blog, so it's another time for me to lament not blogging more here. I've figured out that part of the fall-off of posts is due to the fact that I started using Twitter and a lot of things that I would have posted here end up posted there. But I will still continue to try to post more!
at November 10, 2013 No comments:
Email ThisBlogThis!Share to TwitterShare to FacebookShare to Pinterest
Labels: Site news 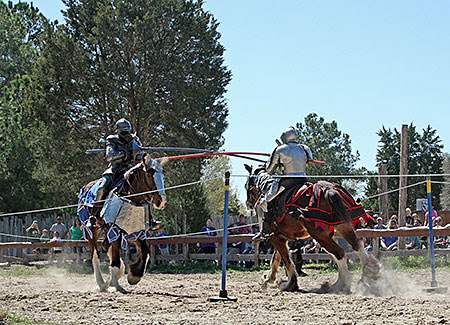 Well, I posted the photos on Flickr a while back, I'm just now getting around to posting about it here too.
at October 24, 2013 No comments:
Email ThisBlogThis!Share to TwitterShare to FacebookShare to Pinterest
Labels: Photography

I have posted before on some of my thoughts on college education and a great post by Carl Zimmer over at his blog "The Loom": An Open Letter to Science Students and Science Teachers has prompted me to think on it some more. His post sounded *very* familiar to me, and after reading comments on Twitter, very familiar to a lot of other people working in popular science and outreach. And if you substitute "history" for "science" this is also what I see a lot of through my Tudor History site as well. The post is a good example of why Carl is such a great writer; he managed to describe and sum up something I've been struggling to put into a words for quite a while now. I don't really have much to add to what he said, but there are definitely conversations to be had between professionals and students and teachers.
at June 09, 2013 No comments:
Email ThisBlogThis!Share to TwitterShare to FacebookShare to Pinterest
Labels: Science Education 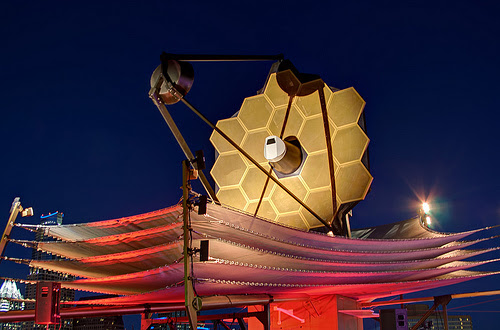 And at the end of the day, the JWST folks made a successful attempt for an official Guinness World Record for Largest Astronomy Lesson. (The Guinness people are often at SXSW for a variety of interesting attempts at official records.) I stayed to watch that, but took off as soon as it was over since a day of sun, wind, talking, and allergies caught up to me!
at March 13, 2013 No comments:
Email ThisBlogThis!Share to TwitterShare to FacebookShare to Pinterest
Labels: Astronomy and Space, Photography, Science Education

[I decided to cross post this from my Tudorhistory blog since the science is just as important as the history!]

As expected, the University of Leicester announced this morning that they have confirmed that the remains found last summer are indeed those of Richard III. (You can see my initial round-up from September here.)

Here is the re-launched site about the project from the university: The search for Richard III - completed.

You will find photos and information about all of the lines of inquiry that went into the identification there. The video of the press conference is supposed to be uploaded at some point as well. You can find the presentations by the speakers at the press conference here. They also mentioned on their twitter account that all of the research will be submitted to academic journals for peer review. (I'll stay out of the discussion of public and media interest vs. academic procedure, since I honestly don't know what the proper answer is. I've seen in the sciences that "press conference before peer review" can have unfortunate results, but I've also seen conclusions validated once papers are published.)

Here are some other informative links:

* Leicester car park skeleton 'is that of Richard III'

* Richard III: The twisted bones that reveal a king

I've also seen some remarks about the DNA testing not being the "proof" that it is being presented as, and that is technically correct. There is a chance that it is coincidence that the Michael Ibsen and Richard III have the same mitochondrial DNA because of its nature (if it is rare or common will affect the significance of the match). They were also able to track down another maternal line relative who consented to testing (but wished to remain anonymous) and the mtDNA matched between Ibsen and the anonymous subject as well as matching to the skeleton. We'll know more once the academic paper comes out but in the text of the presentation the scientist is quoted as saying "The analysis showed that these two individuals shared the same relatively rare mitochondrial DNA sequence." I would also point out that the DNA tests did not exclude positive identification of Richard III (either because the skeleton wasn't Richard's or from mistakes in the genealogy) so that is helpful information as well. There is also on-going work with testing the Y-chromosome against known male-only lines, but this is more difficult and may be inconclusive for a variety of reasons.

To me, the osteological evidence, the historical and archaeological evidence, and the fact that the DNA and carbon dating results do not rule it out, the identification of the bones as those of Richard III does seem to be the correct conclusion. But keep in mind my degree is in astronomy, not archaeology! Still, all-in-all, it was an exciting day for me as a fan of both science and history.
at February 04, 2013 No comments:
Email ThisBlogThis!Share to TwitterShare to FacebookShare to Pinterest
Labels: History, Science Education

Seeing a conspiracy around every corner

... or at least I have to think that is how some people go through life.

This is something I've wondered about for a long time, especially when I see people like Alex Jones going on and on about FEMA camps, black helicopters, etc. - how do people end up with a mindset that they see conspiracy in EVERYTHING? And to narrow it down some, why are so many people either afraid or seeing conspiracy in everything in the night sky? Was is started by all the noise around 2012? No, these things have been around for a long, long time - from ominous portents to selling "comet pills" to prevent being poisoned by the tail of Halley's Comet in 1910. But I can't help thinking that the 2012 stuff has created a revival of sorts.

The latest thing that prompted this thought was an email that came in to one of our general addresses and was forwarded on to me. It was a question about the object next to the moon on Monday January 21, which is a common type of inquiry we get when something bright is near something else bright in the night sky. (In this case it was Jupiter, which some lucky people got to see as an occultation - very cool!) Again, this is a very common question we get, but what caught my eye at the end of the email was "Can you tell me or is it a secret?". As I said on twitter.... "sigh". Considering that looking at it with even a decent pair of binoculars would reveal it to be Jupiter, it would be a very hard secret to keep if we tried!

Since I had the name and email address of the submitter, I decided to break out the Google and poke around. Sure enough, I found both the name and address on some forums dedicated to, shall we say... less than scientific modes of thinking. (Really, it was some serious woo-woo stuff going on there.) I could have asked him why he would have asked the "secret" question, but I'm honestly not sure that would have helped a whole lot. Plus, I'm just not that confrontational (which is probably a good thing in my line of work, it keeps me out of trouble!).

I know that in some cases (and possibly in this case, based on what I found) there is something genuinely wrong with the person's brain - and I mean that in a clinical sense, not to be flippant. And in other cases, I think it stems from a general human reaction to fear what they don't understand. After all, that was a pretty advantageous trait when we were evolving in the African savanna. So is the solution, in these latter cases, more education? I hope so, since I think that is a problem that CAN be fixed. Yes, I'm an optimist. :)
at January 30, 2013 No comments:
Email ThisBlogThis!Share to TwitterShare to FacebookShare to Pinterest
Labels: Astronomy and Space, Science Education, Skepticism 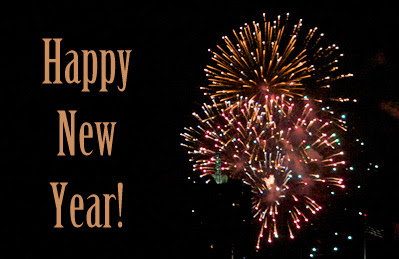